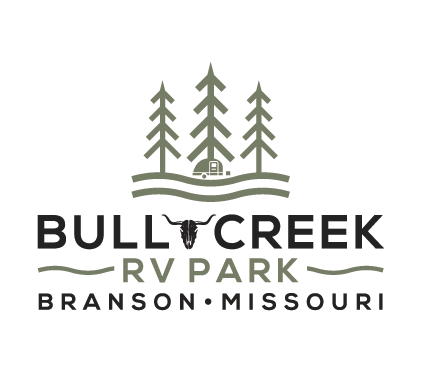 Guide to Branson's Shows and Concerts

Branson, Missouri is known for its live entertainment and music shows. The Branson music scene covers almost every genre and also includes acts like comedy, variety, and magic shows. With over 50 theater venues, this musical city houses more theater seats than Broadway. The first of many shows in Branson opened in 1959 and hosts an impressive lineup of tribute artists ranging from Elvis Presley to the Beatles each year.

Which Branson Shows Are Open?

There are dozens of Branson shows to choose from when you visit the area. You might be wondering which shows would be the best to see or you may be wondering which ones are family-friendly.
With the variety of shows mostly accepting all ages, there is something for everyone. Most of the events are ticketed shows, however if you are looking for free Sunday night shows in Branson, check out the show calendar.
CALENDAR

Branson is most widely known for its tribute bands and music concerts. Tribute bands cover music by the Bee Gees, Elvis Presley, Marvin Gaye, and plenty more. However, Branson's music scene also consists of songwriters and original musicians. Including everything from songwriter rounds to percussion performances on buckets. The variety means you can find the perfect show to see. Here are some of the best concerts in Branson:

While comedy can push the envelope, Branson's comedy shows tend to be appropriate for all ages. Some of the best comedy shows in Branson include: